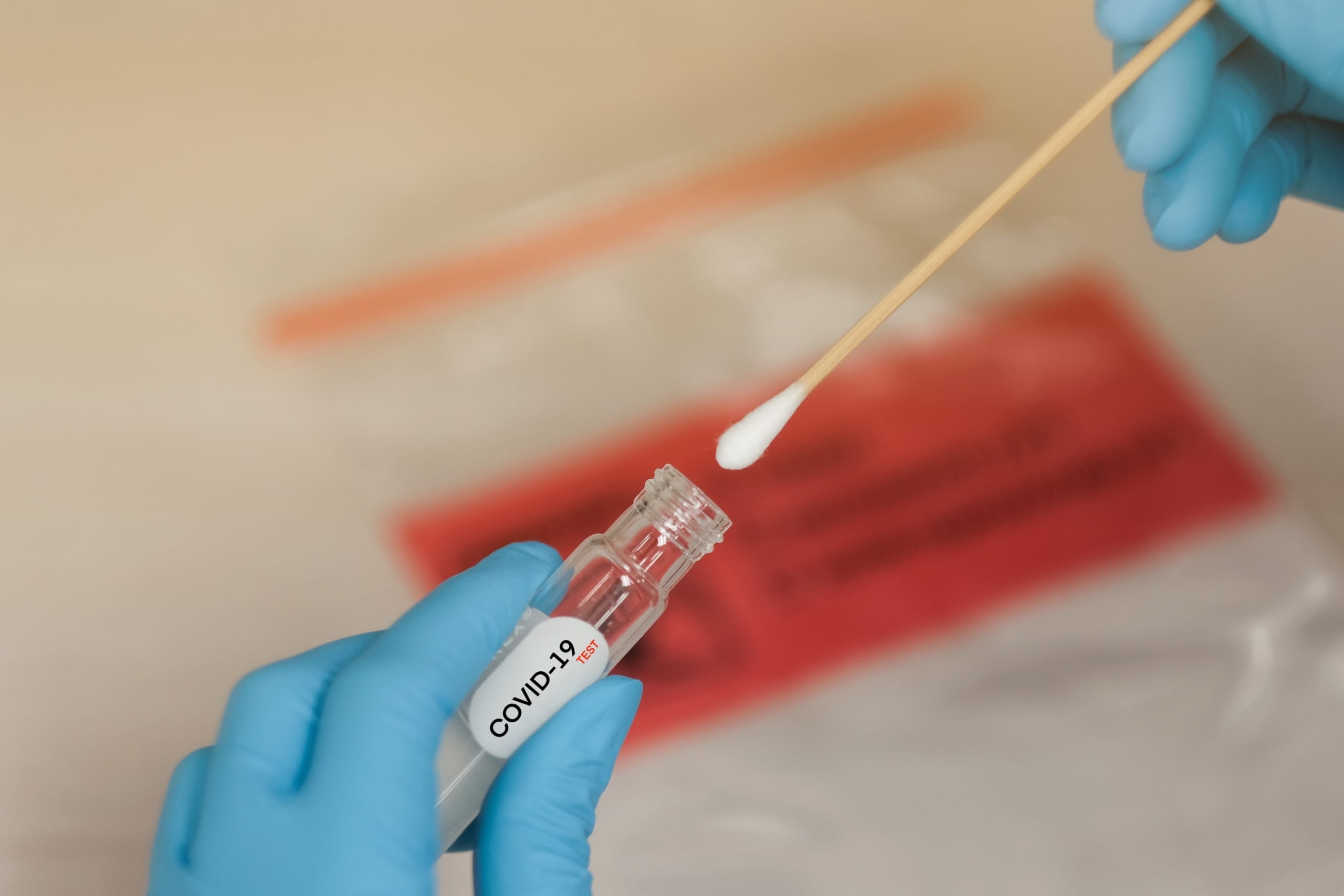 In an effort to increase testing, the State operated community-based testing site in the Metro East will be moving on Thursday, December 3, 2020, to St. Clair Square in Fairview Heights.  Previously located at the Jackie Joyner Kersee Center in East St. Louis, St. Clair Square has more physical space for cars to line up, which could increase the number of people the site can test each day.  On average, approximately 300 specimens a day were collected at the Jackie Joyner Kersee Center.  The Illinois Department of Public Health will continue to deploy mobile testing teams to locations in East St. Louis, including to 4601 State St. every Sunday and Monday from 8:00am – 4:00pm.

Testing at all State operated community-based testing sites is open to anyone.  People do not need to be exhibiting symptoms, have a doctor’s order, make an appointment, or have insurance to be tested.

A list of State operated community-based testing sites, as well as other testing sites, can be found on the Illinois Department of Public Health website.

Plans call for a new Planet Fitness location to open this spring in the old Toys R Us building in Fairview Heights, making yet another change to the health-club landscape along Interstate 64.

The 50,000-square-foot building at 120 Commerce Lane has been vacant for 18 months, so it was a top priority for city leaders to see it brought back to life.

A Cincinnati-based franchisee called Planet Fitness Midwest has leased the entire building and is converting 30,000 square feet on the south end into an exercise and spa facility. The company is in negotiations to sublease the other 20,000 square feet.