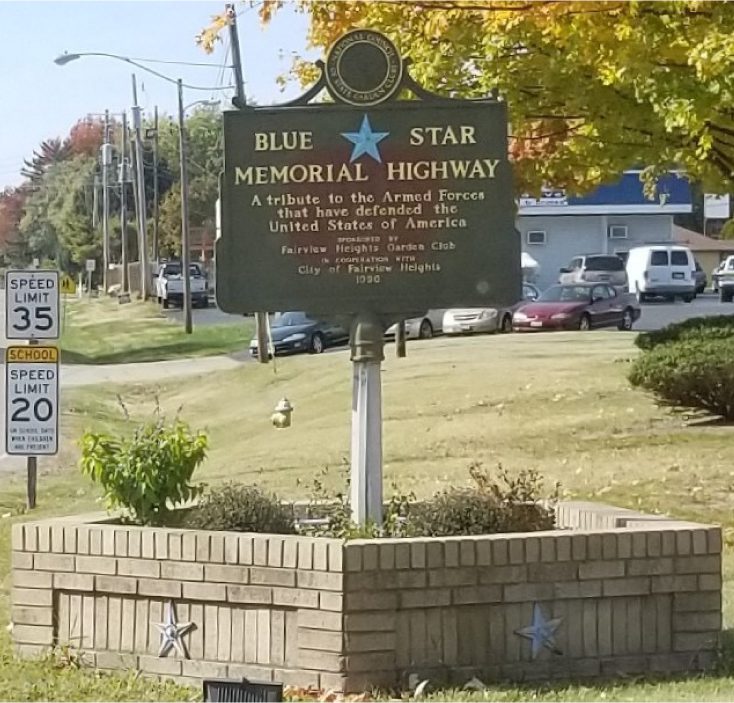 Fairview Heights has applied for a $2.3 million grant through Illinois’ Rebuild Downtowns and Main Streets (RDMS) Capital Grant program, funds from which will be matched and used to upgrade the city’s oldest commercial corridor with sidewalks, decorative lighting, new landscaping and other capital improvements.

With nearly 120 years of history as a commercial corridor, Lincoln Trail was the original “main street” for the city and predates the super-regional shopping mall for which Fairview Heights is now most recognized. After decades of disinvestment and decline, countered by nearly 18 years of planning and economic development efforts on the part of city leaders, a variety of public and private initiatives have come together to create unique opportunities today.

Fairview Heights has identified a target area running from Pasadena Dr. west along Lincoln Trail and St. Clair Ave. (both segments also known as US-50) to St. Clair Rd., within which boundaries the round of improvements identified in the grant will be made. State funds will be matched by reserves from the City’s Lincoln Trail TIF district and are expected to support several private investments now in the planning stages.

The most significant of these is the Art Village Center proposed by ArtSculpt International, a not for profit arts group. ArtSculpt has been assembling properties for a future conglomeration of artist studios and related development; organizers anticipate public/private partnership to create an arts center and a sculpture park, as well.

ArtSculpt has already enticed renowned St. Louis ceramic artist Catharine Magel to move her studio to a Lincoln Trail location. Magel–whose previous works include public ceramic installations in Wester Groves, along the Mississippi River Walk, and at Metro transit stations across the region—hopes to serve as the catalyst for other artists who are being invited to join the project.

One of the stated goals of the city’s grant proposal is to help bring economic equity to the Lincoln Trail corridor by increasing reinvestment in the area.  Currently, 28% of the businesses and/or properties located within the corridor are minority-owned.

Magel was one of the founders of the “Open Heart Expansion Project” in St. Louis, which expanded relationships after the Michael Brown shooting to promote healing within the community. One aspect of the Art Village Center, moving forward, will be collaborations such as a Community Art program.

Public interest is high in the RDMS grant proposal and the projects that state funding may help bring about. A public meeting held on Dec. 8 drew more than 75 participants, the majority of which were supportive of the proposed activities.

Fairview Heights has a successful history of undertaking and completing big redevelopment projects including, most recently, a $24 million-dollar recreation center. City leaders have formed a Fast Track Economic Development Team to support projects such as those proposed for the Lincoln Trail District.

DO YOU HAVE A BIG IDEA WE CAN HELP WITH?